Discouraged from Divorce: Why Spouses Often Avoid Cutting the Cord

When people hear about spouses experiencing serious issues in their marriage, it’s easy for these people to decide when the couple should cut the cord. Unfortunately, it’s a different story for the spouses.

Divorce is easier said than done. The difficulties in approaching divorce, however, shouldn’t discourage the need for it. If you’re experiencing marriage issues, divorce attorneys in places like Santa Fe are willing to help. Get the legal counsel you need so that you can reach a more sound decision. It also helps to recognize the reasons that are holding you back.

For most women, divorce is an expensive venture, and the prospect of getting nothing after the divorce is highly unwelcome. Legal fees, the uncertainty of how assets and liabilities would be split, and the financial management of two separate households are more than enough reasons to shy away from divorce.

Add the fact that women, who are more often in charge of parenting over being the breadwinner, must re-enter the workforce post-divorce and balance a more arduous life.

Before even thinking about divorce, some couples are already up against several social stigmas about opting out of marriage. They’re guilt-shamed for not trying to make the marriage work despite difficulties, or for making the child undergo the stress of separation. Overall, filing for divorce makes the initiating spouse feel like they’re a failure for giving up on the relationship or for not wanting to fight for it enough.

Sometimes, the guilt is self-inflicted — the spouse who’s on the verge of filing for divorce gets cold feet because they worry they might regret the decision afterward. They worry about future predicaments where the relationship might change for the better, or that the next person might be even worse, plunging themselves further into divorce regret.

Speaking of the future, spouses also tend to evade divorce because they might lose their social assets in the process — common contacts, the trust of family members, or prospective networks. More than just feeling ashamed in front of these people, they also worry about disrupting their everyday routine that involves their mutual friends.

Also, many spouses are concerned about the future when they have to build new friendships as a divorced individual, which is difficult given social stigmas. 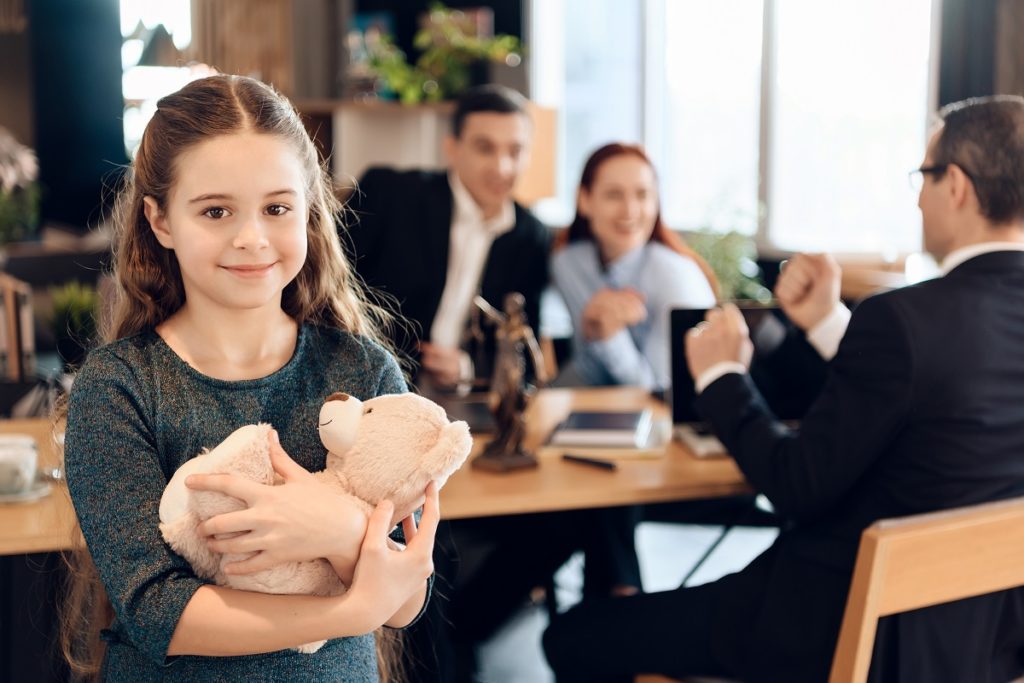 Children of couples approaching a divorce play a huge role in coming to a final decision, huge enough that they sometimes even impede it. Helping a child reconcile with and understand divorce is a stressful task, so parents don’t push through anymore.

Again, add to that the fact that couples are shamed for putting their children through such turmoil. People traditionally view children of divorce as pitiful, so some couples do everything they can to feign stability.

While the concept isn’t even existent yet, the prospect of re-marrying can be a traumatic thought for spouses seeking a divorce. They’re afraid that the person they’re with is “the one,” and a second marriage just won’t work, so they do everything they can to keep their current relationship afloat.

Be careful in downplaying thoughts of inadequacy, as these may already be signs of severe psychological trauma. If you are ever physically or psychologically coerced to stay in a relationship, seek professional and legal help immediately.