Reproductive Problems: Your Legal Options to Have a Child

For many couples, having a child or children completes their lives and gives them purpose and meaning. There are many couples, however, who cannot have children through natural means. One of the reasons could be the infertility of one partner. Sometimes both are fertile, but the woman’s body is incapable of carrying a child full-term. Same-sex couples who want to have children also have a problem. Fortunately, there are now many legal options to become parents Assisted Reproductive Technology

In assisted reproductive technology in the U.S.,  in vitro fertilization (IVF) is used by more than 90 percent of couples. It works by extracting the couple’s egg and sperm cells and mixing these in a Petri dish. The eggs are checked after about 40 hours, and those that have been fertilized are then implanted in the woman’s uterus. IVF is useful if the male has a low sperm count or the woman has blocked fallopian tubes.

Sperm or egg cell donation is the other option if the couple cannot provide these. For instance, some women lose their supply of eggs by their mid-thirties. Some men may not produce sperm cells due to a medical condition. A gay couple who are biologically female may also opt for an anonymous sperm donation from a sperm bank.

Donated egg and sperm cells are carefully vetted for health issues. The medical history of the donor will be available. Donors also give up parental claims to the child born out of these donations.

Surrogacy is an option when a woman is unable to carry a pregnancy to term. It also enables gay couples who are both biologically male to have children genetically related to them. In surrogacy, another woman carries the pregnancy to term.

Surrogacy laws vary among U.S. states, though. Paid surrogacy is legal in California, Nevada, Rhode Island, Vermont, Washington, Connecticut, Delaware, Maine, New Hampshire, and the District of Columbia. It is illegal in Louisiana, Michigan, and Nebraska. In all other states, there could be legal hurdles to overcome.

Even in states that allow paid surrogacy, couples must obtain legal assistance to ensure their contracts are airtight. Legal parentage needs to be in writing. In some states, this is possible even before the child’s birth. Hence, the parents will not need to adopt the child. 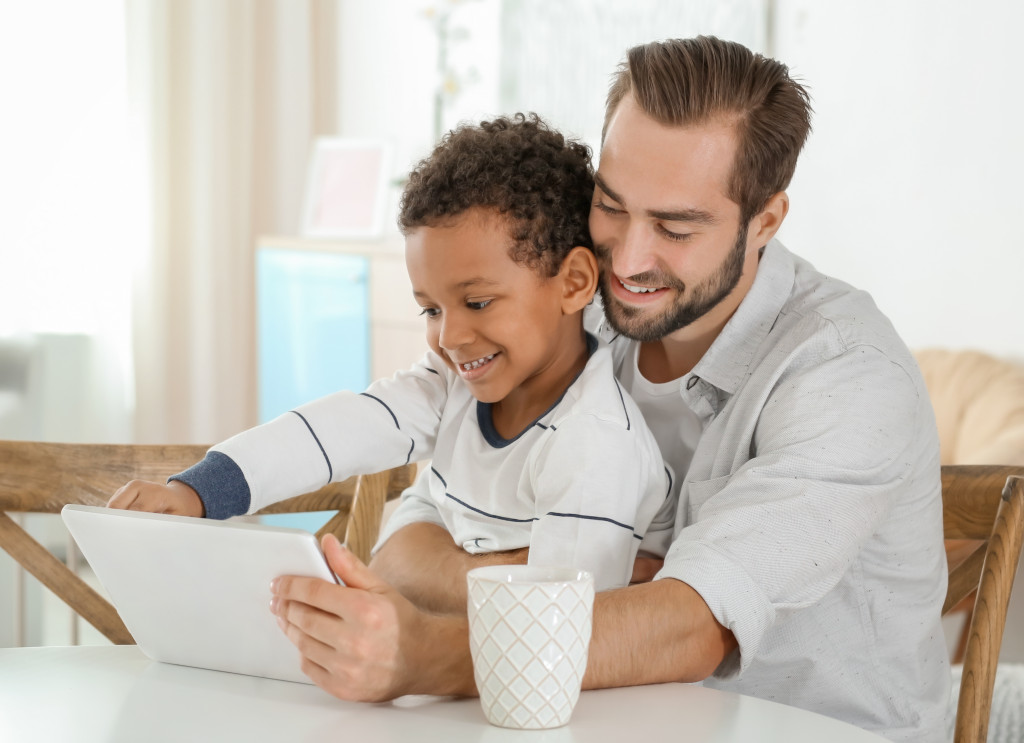 Couples who do not find success in assisted reproductive technology often hire an adoption lawyer instead. According to the Adoption Network, about a third of Americans have considered adoption. Two percent of children in the U.S. or 1.5 million children are adopted. In private adoptions, 65 percent of the children were adopted not more than a month after birth. However, in the U.S. foster care system, the average age of children waiting to be adopted is eight years old.

Private adoption agencies may add their own requirements to state requirements. For instance, American Adoptions do not allow adoptive parents to be less than 25 and more than 50 years of age.

Adoption by same-sex couples is legal in all states of the U.S. if they meet the same requirements as other couples who wish to adopt. Four percent of the adopted children across the country are being raised by same-sex parents.

The desire to become parents is strong enough to overcome all odds. Couples who want to raise children will explore all legal means available. The often lengthy and difficult process only makes the child even more precious.