Life of a Trucker: The Threats to the Safety of Truck Drivers

The life of a trucker is not easy. They spend their days seated in front of the wheel, traversing roads after roads until they reach their destination which, often, is miles away.

Truckers perform an important role in society. They are responsible for moving goods from across the country. Yet, their safety on the road is not often talked about. They drive for hours, often throughout the night, in order to meet a deadline.

While there is risk involved in all jobs, including among office workers, accidents and injuries are a lot more common in trucking. In 2017 alone, there were 4,102 deaths associated with wrecks involving trucks — a 52 percent increase from the numbers in 2009, according to the U.S. Department of Transportation.

So much still needs to be done in order to protect the safety of truck drivers while on the road. However, the first thing that must be done is to identify the most common injuries among these workers. Doing so enables them to take extra precautions to avoid getting hurt while on the job. Moreover, it can inform them when they need to call trucking lawyers to file claims against a third party.

A vast majority of truck driver fatalities happen because their vehicle collided with another vehicle, causing a crash. A truck is bigger than a typical car, but that does not save the trucker from sustaining serious injuries.

Too many people lose their lives from collisions. Sometimes, it happens because the trucker, who is tired from driving very long hours, loses control of the wheel. Sometimes, environmental conditions, such as heavy rains and snow, can obstruct the view of the driver. General lack of training also contributes toward truck driver accidents.

However, more often, a collision is caused by a passenger vehicle that is not aware of the limitations of a big rig. Many people do not know that a truck has several blind spots due to its size. Unlike a car that only has a blindspot of a few feet, a truck driver could not see beyond the entire length of the trailer and the back of it. The weight of the truck also creates acceleration braking problems which passenger vehicles often do not experience.

A trucker that gets into a road accident should immediately call trucking lawyers in order to seek compensation from the other party who is at fault if needed. Truckers need to be extra careful when on the road, but drivers of passenger vehicles should also be wary of their movement when around a big rig. 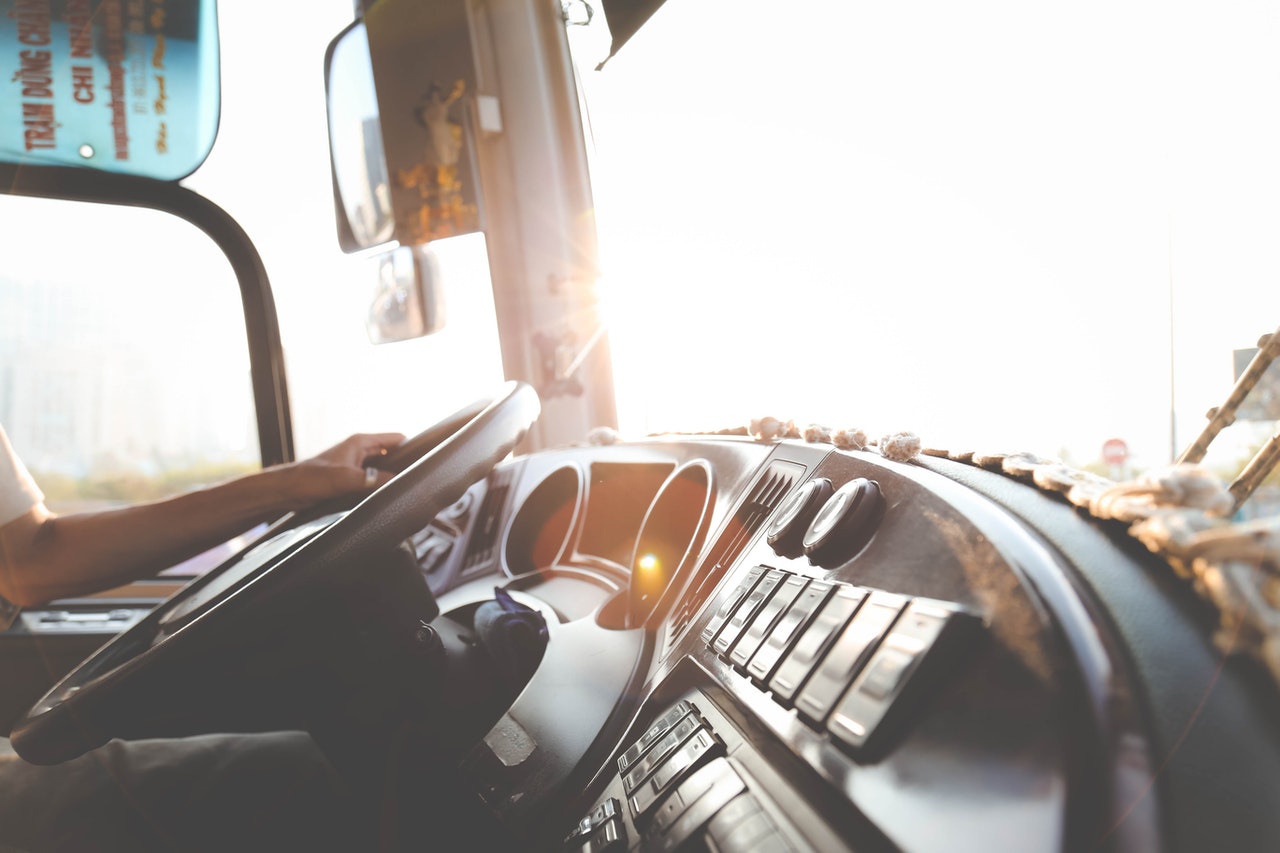 Part of the job of being a trucker is loading and unloading boxes and containers, many of which are very heavy. One wrong move, and it can lead to serious injuries to the neck, back, and upper extremities. Add to that, because of the nature of the job, truckers spend hours seated. They do not often get exercise, either, when they are on the road. So, when they reach their destination and have to hand packages to the warehouse or a customer, their bodies are not primed for manual labor.

The majority of claims for MSD happened during the loading and unloading process. Using the right techniques when lifting a heavy object will prevent any injuries.

In addition, drivers should wait 15-20 minutes after being on the road for too long before they start doing physically demanding work. Muscles take several minutes to loosen up after they have been stationary for too long. So, driving for several hours and doing the heavy lifting is a recipe for injury.

Being Struck by an Object

Truckers are also at risk of being struck by objects when not on the road. When they open containers or attach trailers, they can be hit by vehicle parts or boxes.

The driver might sustain an injury when they are struck by an object. It can lead to broken bones which, at best, can leave them with a sprain that heals in a few months or, worse, can make them unable to continue working for months or forever. All precautions need to be followed while on the job in order to prevent injuries from being struck by an object.

Being a trucker comes with health and safety risks. There should be protection for drivers against injuries while at work. They should be entitled to worker’s compensation benefits that include reimbursement for medical treatment and lost wages payments for present and future absences.

If these injuries happened to you, seek legal representation to find out if you can get compensated for damages from driving a truck.