Separation or Divorce: Which Is Better in Cases of Domestic Violence?

In our hurry to get out of our problems, we tend to have faith in popular solutions. But being popular doesn’t always mean it’s best for you.

Take, for example, the case for violence against women. You may not have noticed it with all the chaos going on, but physical harm to women brought by their partners has risen during the pandemic. Perhaps due to the struggles brought about by the virus, the traditional family is not as well as before, rocked to its core. And America, brutally battered by the virus amongst all nations, is no exception.

But is divorce the answer? Increasingly, most Americans do think it is. You’ll see more, and more Americans are seeking to end their marriage during these times. And we’re not the only ones. More and more families from countries such as England and China are taking the recourse too.

Far too often, however, cutting ties from one another has led to an army of bitter people. Bill and Melinda Gates are the latest in this line-up. More often than not, people who divorce put up “irreconcilable differences and incompatibility” as reasons behind them. They live far lesser lives in the aftermath.

The good news is the law has other alternatives for you. Thus, depending on how grave the situation is, you should take a step back and evaluate which is best for you. Doing that should be wise before you throw things away. It’s paramount. When you’re looking for inner peace, you need to keep an open mind to get it.

In simpler terms, a divorce is a court judgment that ends a marriage. The court requires a “legal reason” for that divorce you seek. Upon filing a divorce, the court allows you to request temporary court orders.

When granted, the agent of a process service then delivers notice to your better half. Not only are reliable process servers effective, but they also can do the job at half the time.

On the other hand, separation means you are still married, but you do not live with your spouse. Separation can be a mutual understanding between the two of you. Some call it a trial separation. You need not go to court for this.

However, there’s also legal separation, but not all states offer such. It’s incumbent on your part, then, to do due diligence to know. You can then file for separation at court, and once granted, you can then live separately. Some states put separation as a step towards divorce.

What Is Domestic Violence?

Domestic violence pertains to various forms of abuse committed by a member of the family. Also, this may refer to abuse done by one individual against another in certain engagements or dating relationships.

In statistics, over ten million people experience domestic violence in the U.S each year. Of this number, between 960,000 and 3,000,000 cases are repeated each year.

Additionally, violence against women doesn’t just mean physical harm. The abuse can be in withholding financial support to the family, which is a vital blow if the woman is not employed. 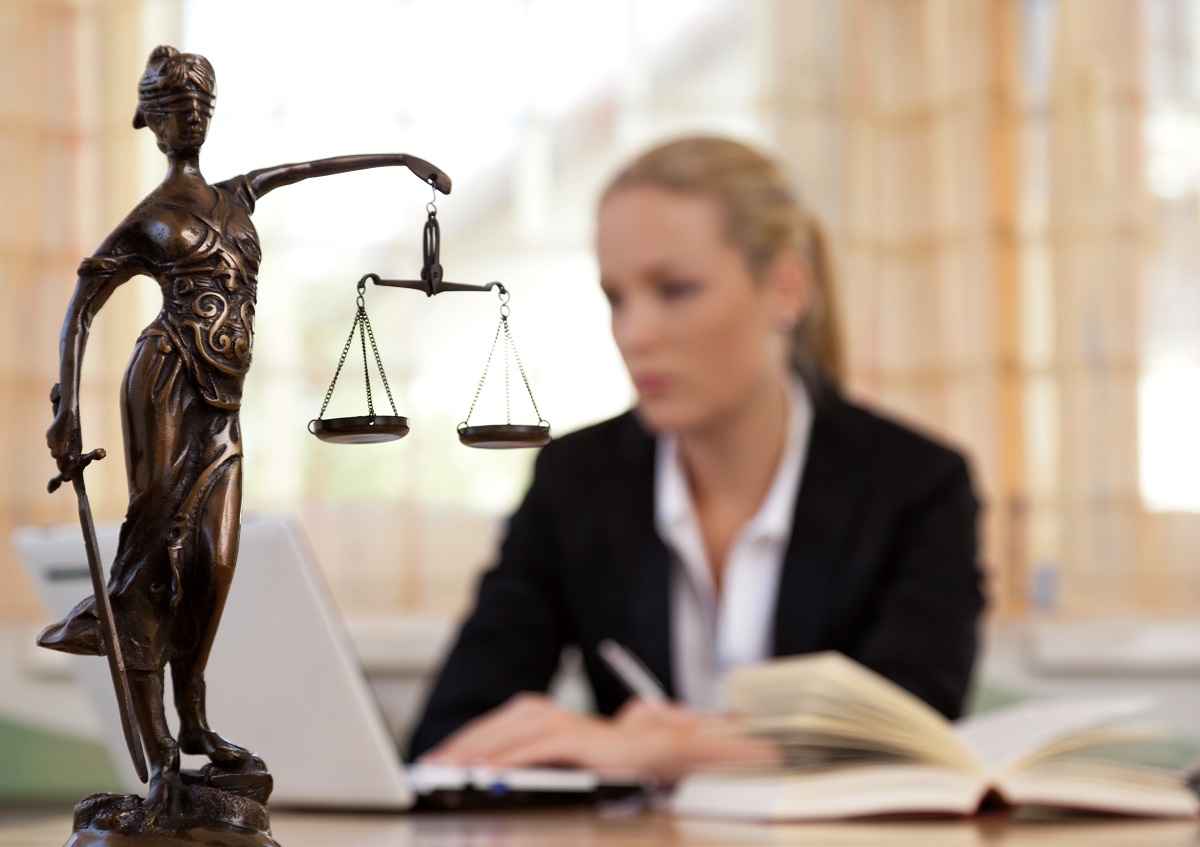 The Merits of Separation

Your religion may also prevent you from divorce. Religions such as Catholicism, Sikhism, and Hinduism developed an absolute position in divorce over the years. On this, marriage vows cannot be broken for reasons including divorce. This puts you to considering the separation as an escape route of that domestic violence.

The Merits of Divorce

If such violence you experience is out of hand, then filing a divorce is a no-brainer. This serves as the safest pathway to fully escape domestic violence.

You may have tried choosing separation as a solution, but if this does not work, divorce might be your last resort. If you separate from your other half but do not resolve your marriage issues, taking this hard route is best.

Clearly, divorce is more often appropriate to couples who no longer wish to have any legal ties with one another. Ending a marriage is no easy decision. It’s best you weigh your options diligently. Also, reaching out should work. Having a third-party law firm initiate talks can be timely. Things that are of value need to be worked out.

Consider everyone in the family before you make your decision — your children including.  At the end of the day, divorce and separation aren’t such a tragedy. What’s worse is staying in an unhappy marriage.