When Coroporations Lose Lawsuits: Big Payouts from Some of the Biggest Corporations in the World

Everyone wants to avoid lawsuits. Corporations, in particular, craft bulletproof contracts that prevent them from getting sued by partners, staff, and consumers. They have an army of lawyers, experts in corporate law, who are always around to provide advice to prevent litigation.

It is not difficult to understand why corporations spend so much money to avoid lawsuits. It can create clamor among employees and from the public. That is why corporations would push mediation for employment disputes, such as wrongful termination or discrimination in the workplace. Management, as much as possible, wants to keep issues quiet in order to fend off the bad press and to not demotivate the staff.

However, they do not always come out victorious. Throughout history, corporations have been sued and lost big time after they were sued by a competitor, the public, or governments.

Here are some of the most infamous lawsuits where massive corporations became the big losers.

Apple has not always been the titan in the smartphone industry. Years ago, Nokia was the most dominant maker of mobile phones. Back in 2016, the two companies went head to head in the legal arena. Nokia sued Apple for violating 32 of its patents, including software, user interface, chipsets, display, and antenna for years.

In 1992, a woman from Albuquerque, New Mexico sued the American fast-food chain McDonald’s after she received severe burns from a coffee that she accidentally spilled on her lap. The woman, Stella Liebeck, who was then 79 years old, offered to settle and asked for $20,000 from the company. However, McDonald’s was very confident about the case. They chose to fight it.

It turns out, McDonald’s brews its coffee at 195 to 205 degrees Celsius and sells it at 180 to 190 degrees Celsius, far hotter than the coffee made at home with regular coffee brewing machines. The company said that it was standard because it makes the coffee taste good. Just make sure that it does not come into contact with skin because, like what happened to Liebeck, it will burn.

When the issue was raised, 700 other complainants also received burns from hot beverages they purchased from McDonald’s. After seven days of hearing testimonies, the juror sided with Liebeck. She was awarded $200,000 in compensatory damages which was later reduced to $160,000 because she caused the spill. The jurors also awarded her $2.7 million in punitive damages.

It is not unusual for brands to make inaccurate or exaggerated claims about their products. And, consumers are no longer willing to be manipulated.

So, when a new ad campaign for Rice Krispies claimed that it boosts children’s immunity without adequate scientific evidence to back it up, people were angry.

In 2009, a number of private individuals along with the Federal Trade Commission and the attorney general of Oregon filed various lawsuits against Kellog that rolled into a class-action lawsuit. The cereal company settled for $5 million, half of which was paid to consumers while the remainder went to charity. 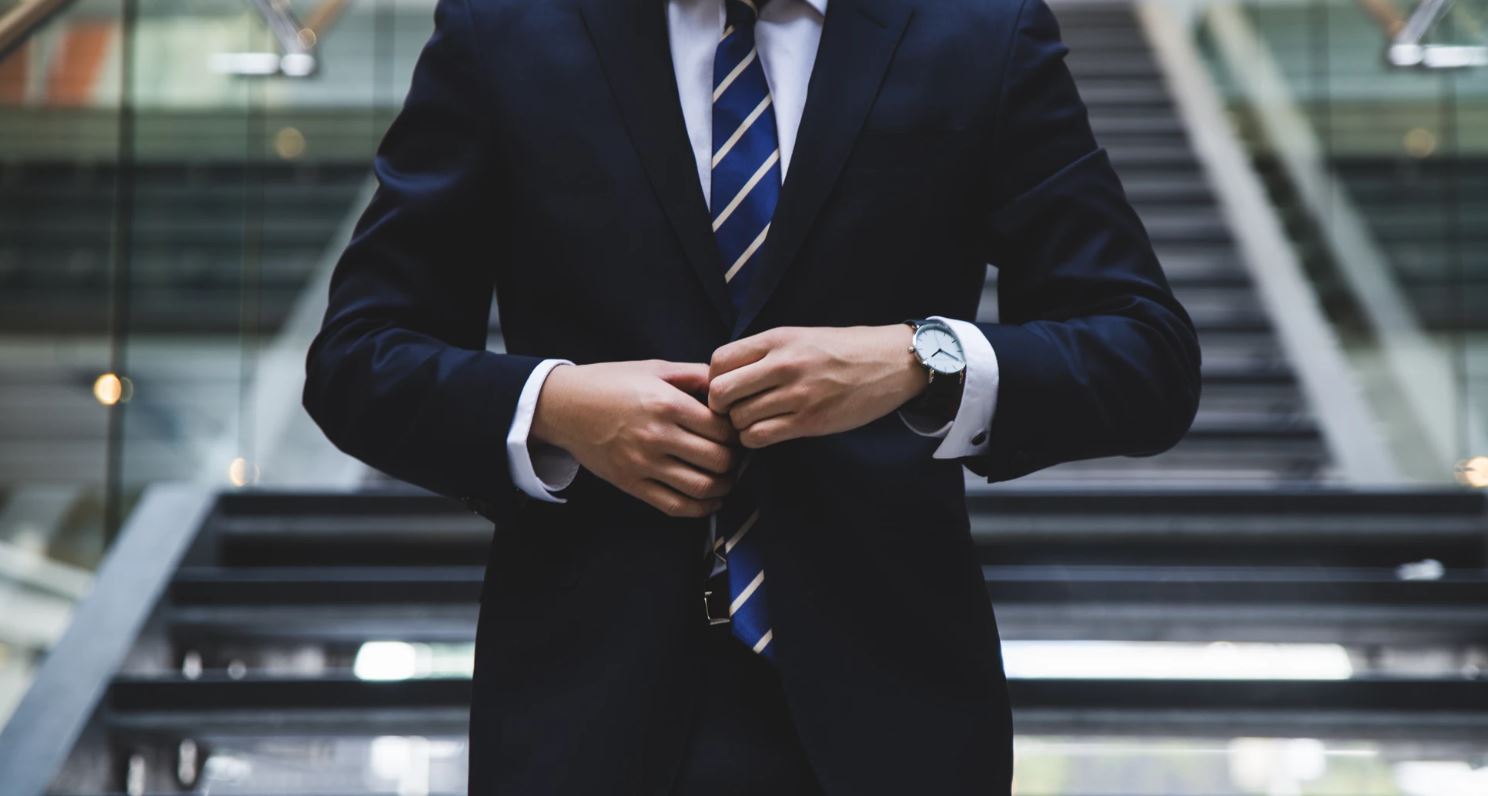 Spotify notoriously pays peanuts for each stream of a song on its platform. It turns out, a few years ago, it was distributing music without proper licenses.

David Lowery, the frontman of Cracker, and the band Camper Van Beethoven filed a $200 million class-action lawsuit against the streaming service for not paying a mechanical license for copyrighted songs on the platform. The singer-songwriter Melissa Ferrick also filed a lawsuit against Spotify. The two were consolidated in 2016.

Spotify bucked a year and a half later, paying $43.4 million in settlement to be paid to all rights owners who were not receiving royalties for every song that was streamed on the platform.

Volkswagen’s emission-cheating scandal is shaping up to become one of the most expensive in history.

It started in 2015 when it was revealed that the car manufacturer installed defeat device programs in vehicles being sold in the U.S. It can detect when it is being tested for levels of carbon dioxide emissions. It then triggers a change in the performance of diesel engines to improve results. The German company has since then admitted to the accusations.

Days after the news about the emission cheating broke, Volkswagen charged $7.3 billion to earnings in anticipated fines, cost of litigation, and other potential expenses stemming from the scandal. However, five years later, it has booked $35 billion to its earnings.

Volkswagen lost 46% of its value after the scandal and has not returned to pre-scandal price yet.

Lawsuits against corporations are very expensive. Despite the army of lawyers shielding them, many well-known brands have and will be involved in a lawsuit.